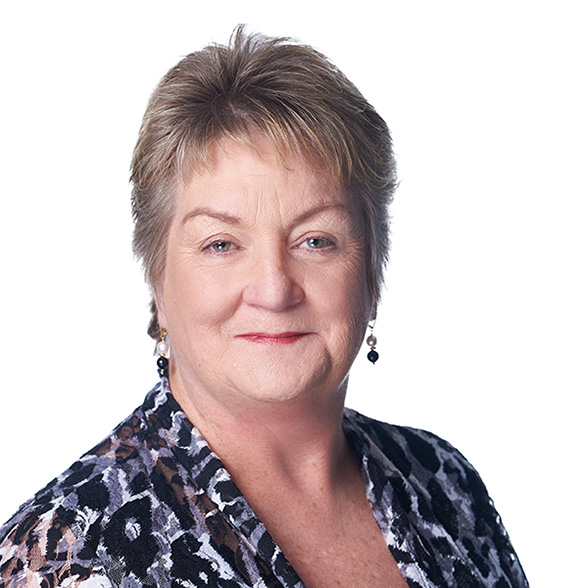 Robyn has been involved with Law since leaving school, initially as a Clerk in the old Magistrate’s Court in Auckland.  She moved to live in Darwin in 1978 and worked for the Department of Air before transferring to the Department of Law to work in the Family Law Courts.  From here she took up her first role as a Legal Secretary.

When she returned to New Zealand she worked as a Legal Secretary for two large law firms in Auckland before taking a position with a medium-sized law firm in Takapuna where she stayed for about seven years.

She then moved into a PA role with a Family Law Barrister for six years.  Upon the retirement of this Barrister, she joined Coupe Davidson Sweetman as a Secretary/WP Operator.

She started the Legal Executive Course at this time (by correspondence) and joined McVeagh Fleming in its Albany Office as part of the merger in 2007, as a practicing Legal Executive.

Robyn lives on a lifestyle block with her husband, one goat and five sheep.  She loves the tranquillity of the rural setting after a busy day at work!