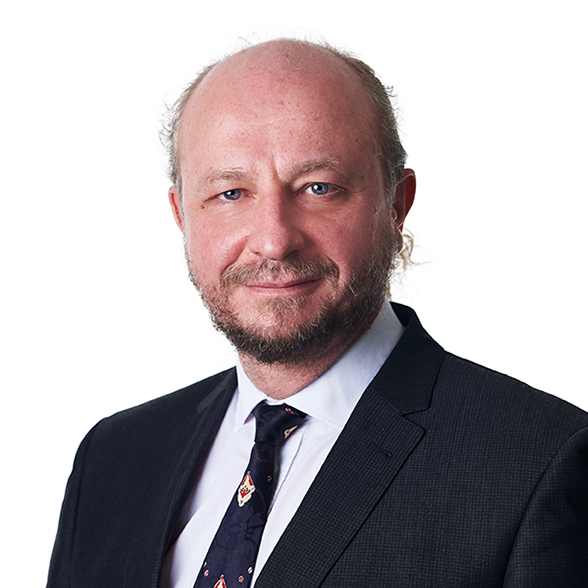 If you are an individual or work in a family business and have property to buy, sell, put in trust, put in a will, leave in a will, split with a partner or protect when entering into a new relationship, then Matthew can help.

If your issue is complex, he will tell you. But he will break things down into smaller chunks so that you can focus on what affects you and not worry about the bits that have no relevance. Based on your personality and what you’re looking to achieve he will create a pathway of the decisions you need to make and when you need to make them so that you achieve your desired outcome.

Matthew was recently on the team that won the Pub Quiz championships for the whole of New Zealand. He didn’t realise they were that good! As part of their prize they are going to appear as extras on the TV show “Nothing Trivial” so look out for Matthew!

Matthew loves music and is involved in a community radio station on Waiheke Island. He runs the kids show on Sunday mornings and a rock show on Friday nights. Matthew has three children, one of whom is also into music. He likes taking them to the beach and boogie boarding. He also enjoys riding his motorcycle.

Successfully completing an arbitration involving three family groups running a company. Two were able to work together, one wasn’t. Matthew worked with the company’s accountant and one of the shareholders to bring the company issue to arbitration in order to get the value of the enterprise properly assessed. The arbitrator awarded the transfer of shares from the party who no longer wished to work in the company at a value he had suggested. The unhappy party was able to leave with a payout they were prepared to accept and the other two parties were able to forge ahead with the company with a united front.

Advising a publisher client who was due to launch a book about the Rugby World Cup and needed all copy checking to ensure it didn’t infringe copyright, trademark or name protection laws. The client needed this work doing within three days. Matthew worked with two other members of his team to get this done within deadline and the book is now in the shops.

Successfully sold an industrial property at auction that was somewhat rundown. Matthew's client originally took it to the market in 2006, and entered into an agreement with a developer who then failed to settle in 2008. Matthew's role involved taking the site back from the developer, securing it, and helping his client take it to auction once his client had brought it up to a standard to sell again.

Matthew qualified as a lawyer at age 22, worked for a couple of years in a legal office, then became a barrister doing criminal and mental health work. In the evenings he managed bands. He then travelled overseas and worked in England as a gardener for eighteen months before returning to New Zealand with his wife and child. He spent four years doing conservation work and landscape gardening before coming back to the law in 1999.

Matthew worked for his father’s firm, took it over in 2006 and ran it for five years before merging the practice with McVeagh Fleming. Matthew is enjoying being in a larger firm that still retains a family feel.

Former board member of Governance for Living Without Violence, Waiheke Network

Member of Forest and Bird

McVeagh Fleming wish to assure you that we remain available to assist our clients.

All our offices are open at Alert Level 2. Please contact our team.

McVeagh Fleming wish to assure you that we remain available to assist our clients. All our offices are open at Alert Level 2. Please contact our team. Please take care and stay safe.
Read More