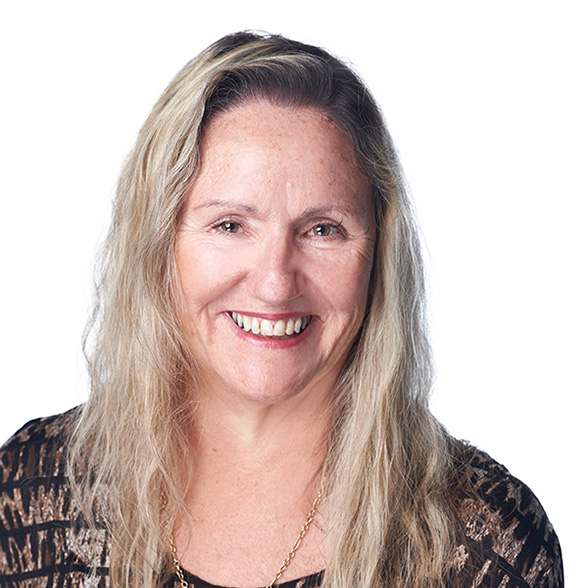 Louise has been employed in the legal profession since 1974, working in a couple of high profile Law Firms.

Louise commenced working for Coupe Davidson Sweetman in 1986 on a full/part-time basis (they merged with McVeagh Fleming in 2007).  Over that time, Louise worked on residential and commercial conveyancing, estates and trusts although from 2003 until the merger in 2007, Louise worked full-time primarily in Trusts.

For the past nine and a half years, however, Louise has become more specialised working specifically in the Trust field and administers the extensive Trust client base, assisting also with Wills and Estate Administration.

Following the merger with McVeagh Fleming on 1 April 2007, Louise works from the Albany Office, which is close to her home.

Outside of the office, Louise enjoys travel, spending time with friends and her large family, including four children and currently nine grandchildren, reading and a variety of sports (although she says now that she is getting a bit older she is more of a spectator than a participant).

Wills and other Estate Administration

Fellow of the New Zealand Institute of Legal Executives

An Associate of the New Zealand Law Society