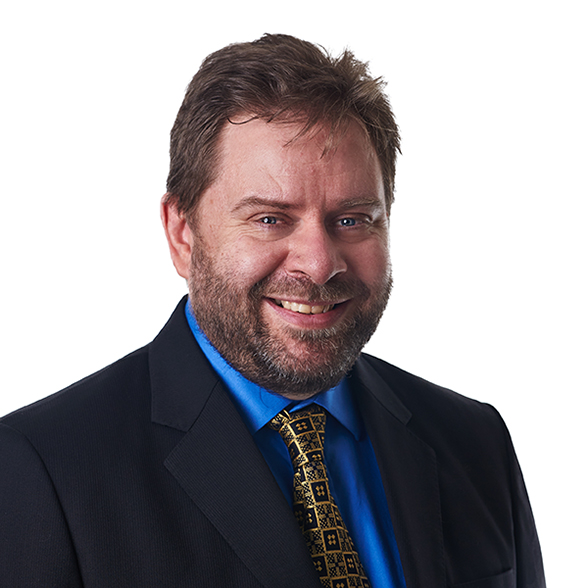 If you want to work with a lawyer who's good at seeing the big picture and putting pieces into an integrated whole within your business context and who provides insight and solutions, then I can help.

I’ll listen to you, get you to explain anything I’m unclear about, and get to know your business, so that I can deliver you with best value by identifying and resolving all of your issues as part of your business team. There’s more to law than giving clients a standard document. I’ll provide ideas and work hard to get an outcome you will be happy with.

I have a number of longstanding clients because I get personally involved in and care about their businesses and I often worry more about my client’s problems than my own. I enjoy working out how to put things together and getting results that others think are impossible or haven’t thought about.

I initially studied for a BA in ancient history in an attempt to be Indiana Jones. My dream was derailed by a lack of funds to finance any initial expeditions and I instead obtained employment in the public service.

I worked for the MED (1990-1999) for the Official Assignee/Companies Office and in the Auckland “Enforcement” unit, undertaking a large variety of roles/duties and becoming intimately familiar with corporate law as well as businesses of all types – particularly the reasons for business failure which gives me insight in how to avoid potential pitfalls. The lawyers there encouraged me to study for a law degree.

I worked both full and part-time while studying law. Upon graduating I joined Rudd Watts & Stone (which became Minter Ellison), undertaking specialised corporate structuring and advice work, venture capital matters (eg preparing corporate and contract structures and compliance documentation under the Securities Act 1978), M&A and all related contractual, banking and finance advice and drafting. I moved to Lowndes Associates near the end of 2001 where I continued with the same type of commercial law work as well as undertaking more general commercial law/commercial property work.

I love spending time with my wife and my two sons. I enjoy reading and the written word and getting ideas and interesting concepts across in a clear way. My ambition is to write novels when I retire, but I’d be a publishers’ nightmare because they would all be on totally different subjects!

McVeagh Fleming wish to assure you that we remain available to assist our clients.

All our offices are open at Alert Level 2. Please contact our team.

McVeagh Fleming wish to assure you that we remain available to assist our clients. All our offices are open at Alert Level 2. Please contact our team. Please take care and stay safe.
Read More