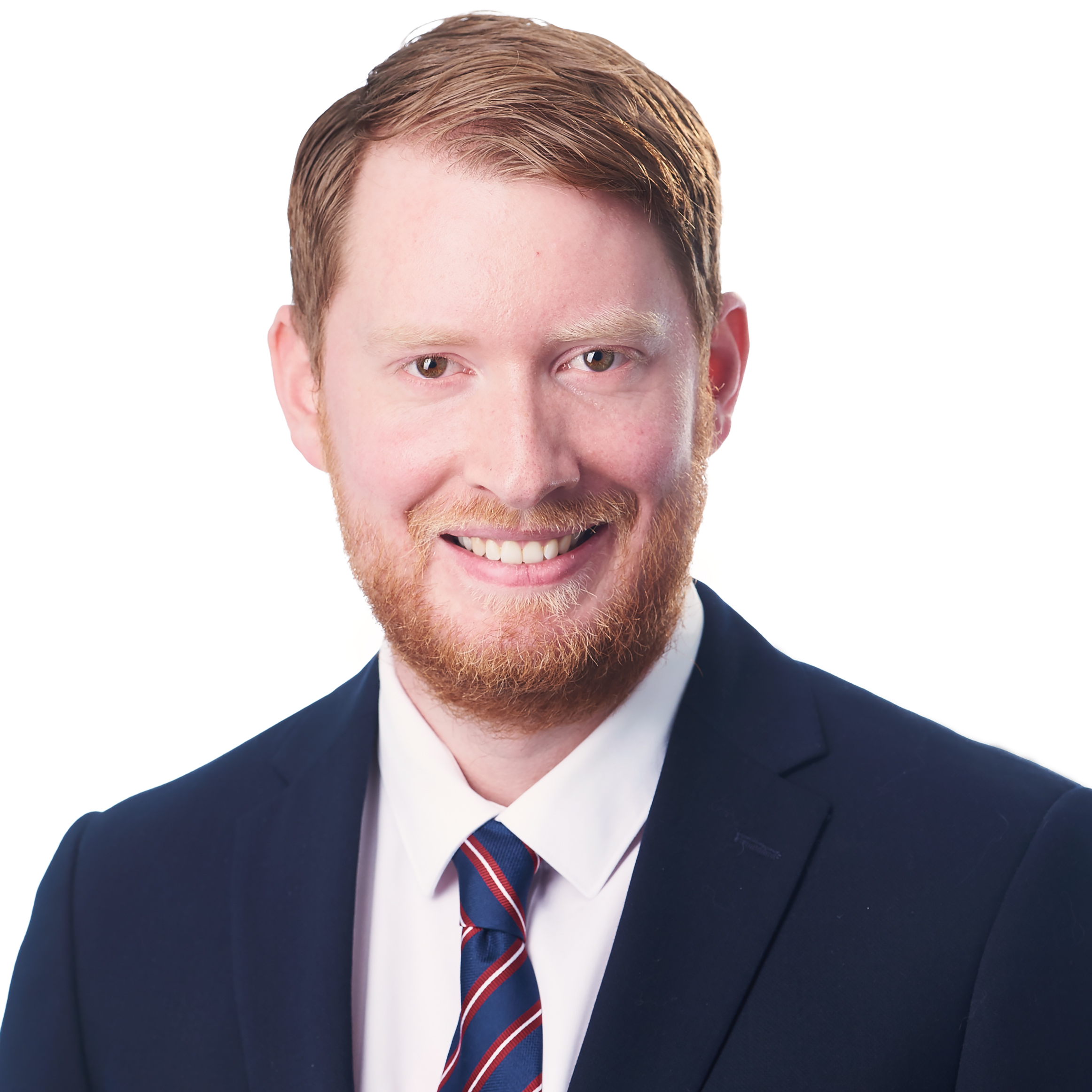 Richard commenced his career with McVeagh Fleming in November 2013 as a Law Clerk and graduated with a Law Degree from the University of Otago shortly afterwards.  Richard was admitted as a Barrister and Solicitor in October 2014, after which he specialised as a Family Lawyer until April 2018.  Following an overseas experience, Richard returned to McVeagh Fleming in February 2020.

Richard has extensive experience in Family Law and is able to confidently assist clients in resolving their disputes.  Richard has appeared on numerous occasions before the Family Court, as well as having represented clients in criminal matters held in the District Court.  Richard works closely with Alissa Bell.

In his free time, Richard enjoys tramping, skiing and cricket as well as playing guitar.

Care of Children and Guardianship Matters